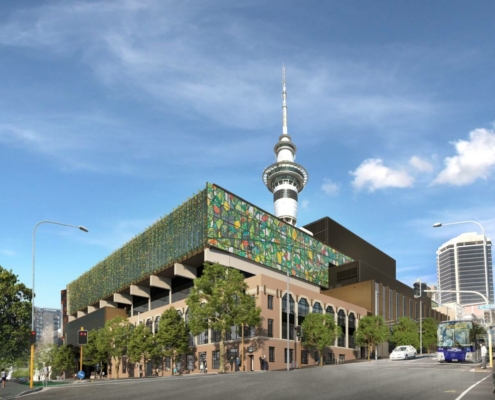 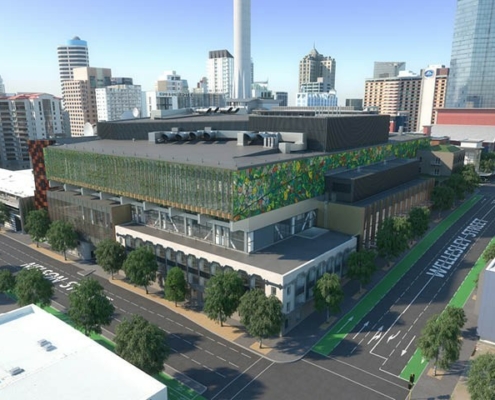 Development of a temporary support system for the Nelson House façade.  Nelson House, also known as Berlei House, was the second-largest building of its kind in the Southern Hemisphere when it opened in 1931.  The building was demolished to make way for the New Zealand International Convention Centre building, however the façade was retained for heritage reasons and was incorporated into the new building.

The design of the façade retention structure had many constraints and challenges requiring close collaboration with the contractor (Fletcher Construction), the Heritage Architect, and the NZICC design team.

Peter studied a Bachelor of Engineering at the University of Auckland. Being one who has always loved structures, designing and playing with Lego, Engineering was his best bet to do what he loves the most! His humble nature allows him to get things done efficiently and effectively and all with a massive smile at all times. Aside from his love for designing structures, you’ll find him either hiking around the nation or asking questions about where to hike in other countries.